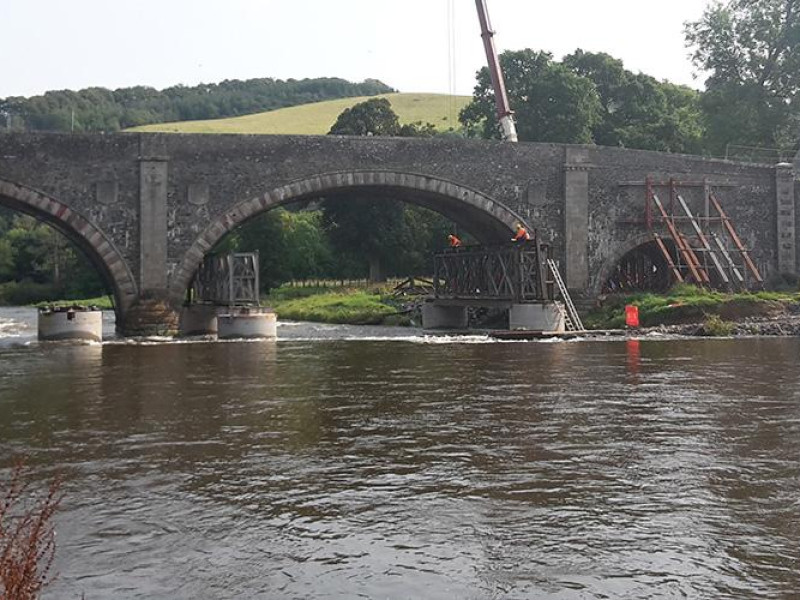 This careful work had to be achieved while the Tweed raged below!

The Old Tweed Bridge was opened by Sir Walter Scott in 1832. Having operated as the main link between Selkirk and Galashiels for 140 years, the bridge became an infrastructure project that the Edwards team were proud to be associated with.

The bridge is used by pedestrian traffic and had fallen into a state of disrepair following the opening of the nearby A7 crossing of the Tweed River. To stabilise the masonry, the existing bridge infill needed to be removed and the walls of the bridge taken down. The structure then needed to be rebuilt and a concrete saddle cast above the masonry arches, before waterproofing and resurfacing of the road above. This careful work had to be achieved while the Tweed flowed below.

To allow repairs to take place, extensive temporary propping was installed together with an encapsulation structure underneath and around the bridge to protect the stonemasons. Edwards safely fabricated and erected this frame after a full risk assessment was completed and maintained as the project proceeded. Edwards worked closely with designers Addison Conservation and Design on behalf of SBC:DLO/Rodger Joint Venture under Amey and funded by Transport Scotland.

The Old Tweed Bridge will be standing for decades to come and for future generations to enjoy. 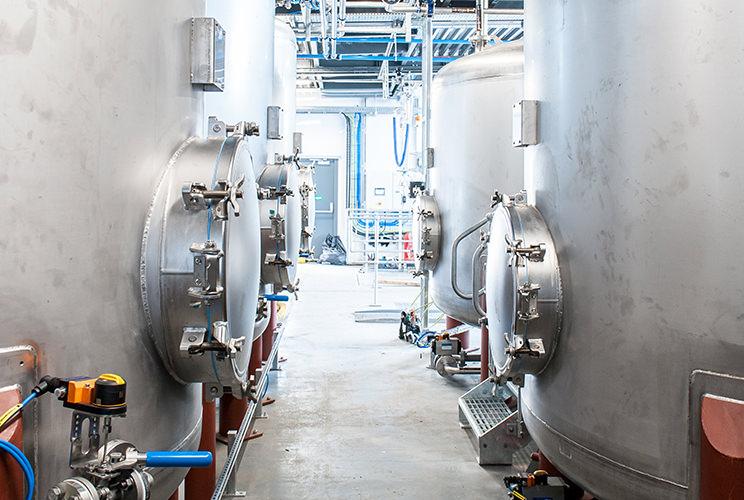 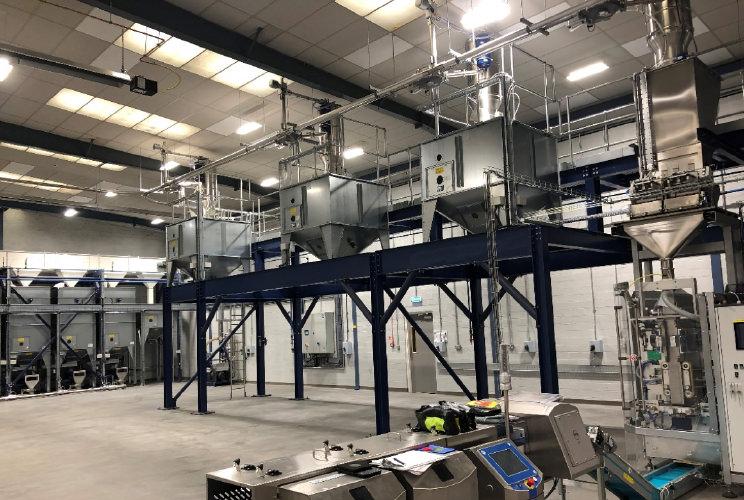 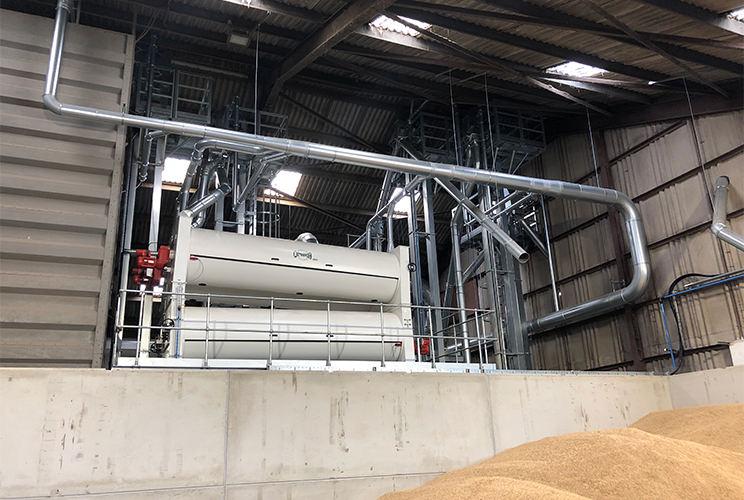 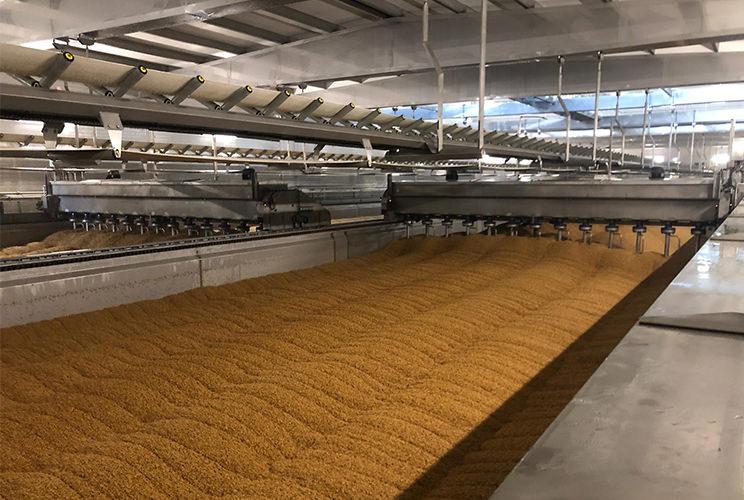 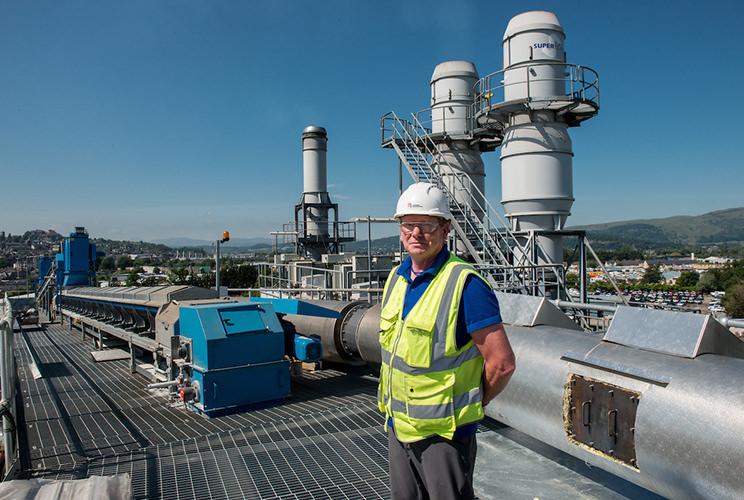 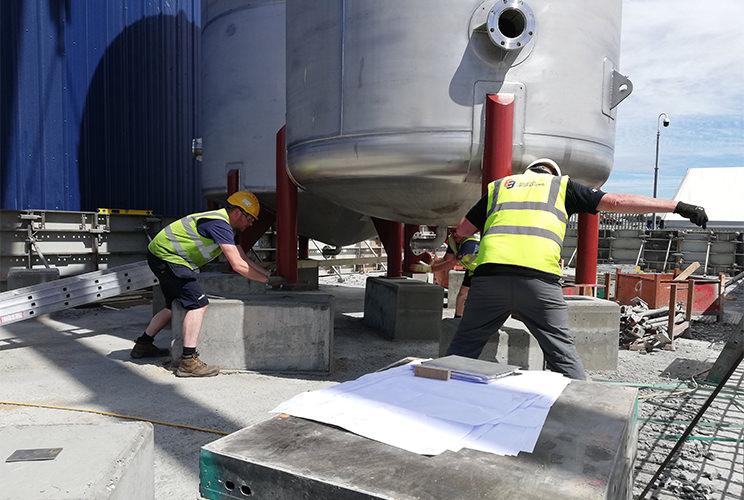 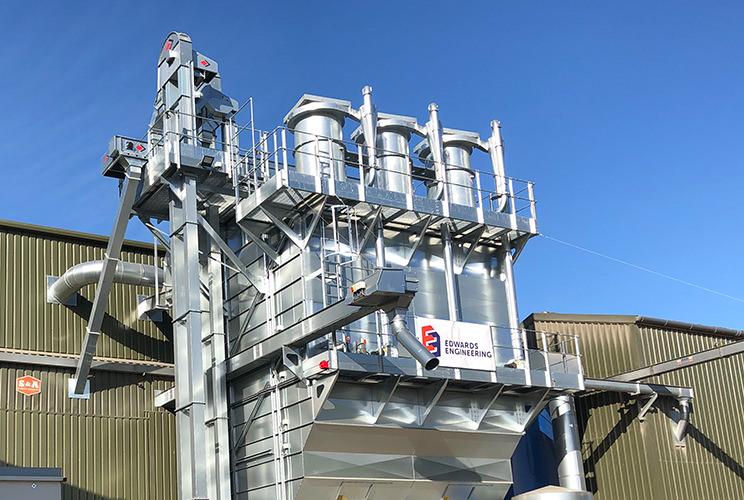 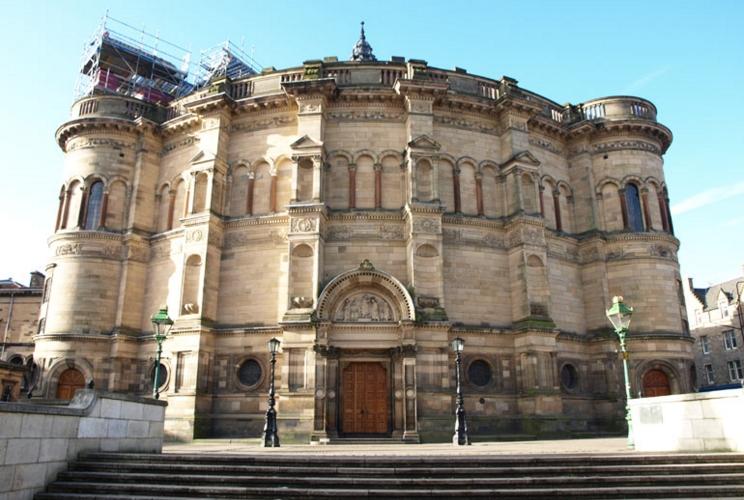 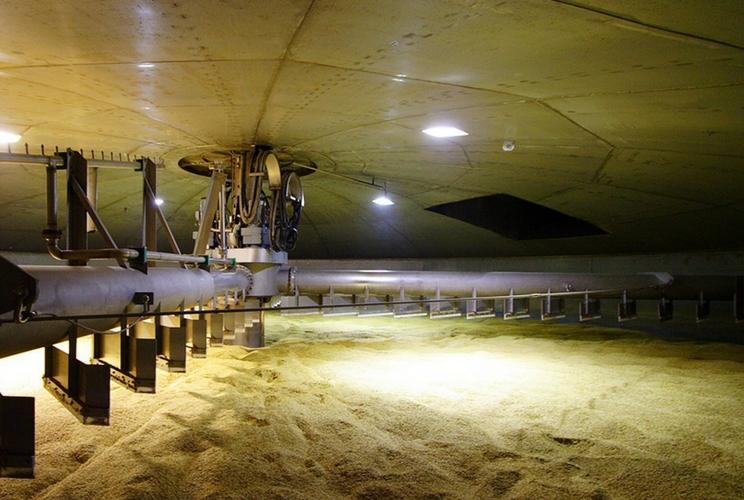 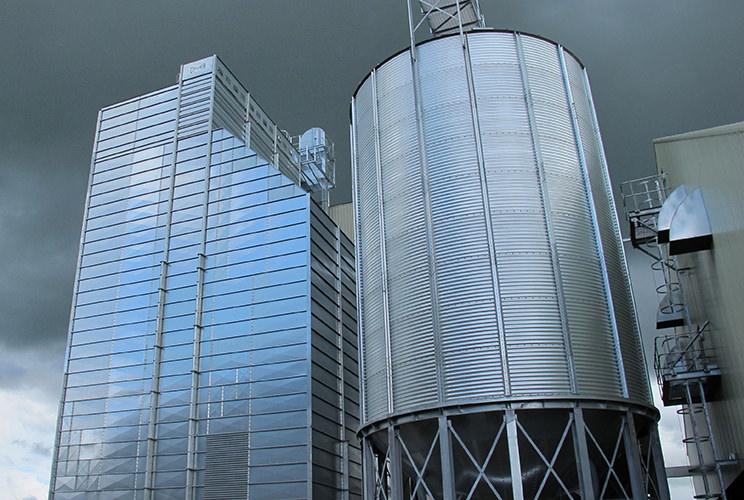 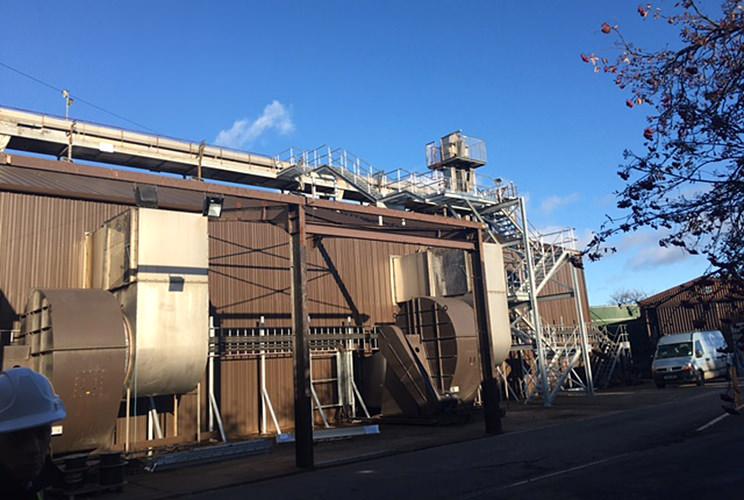 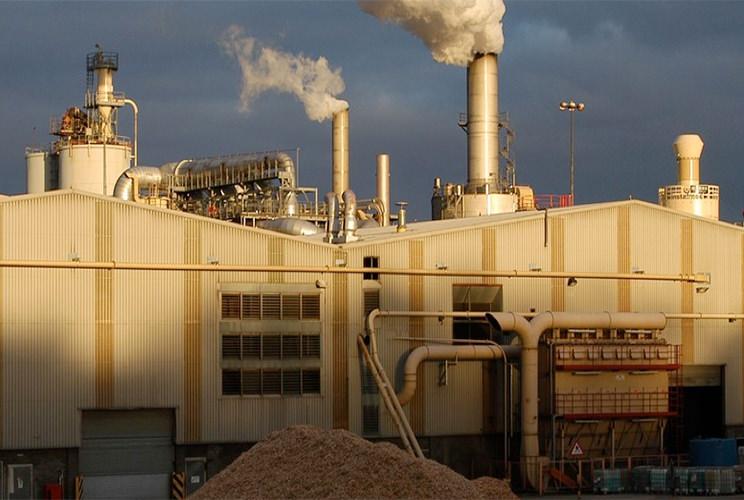 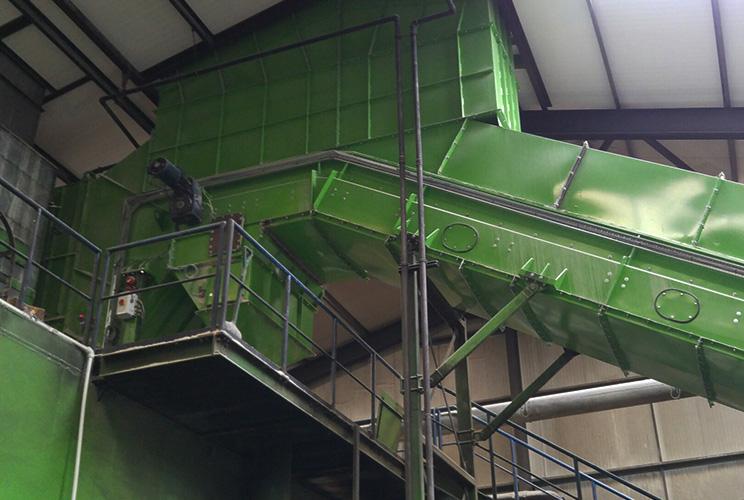 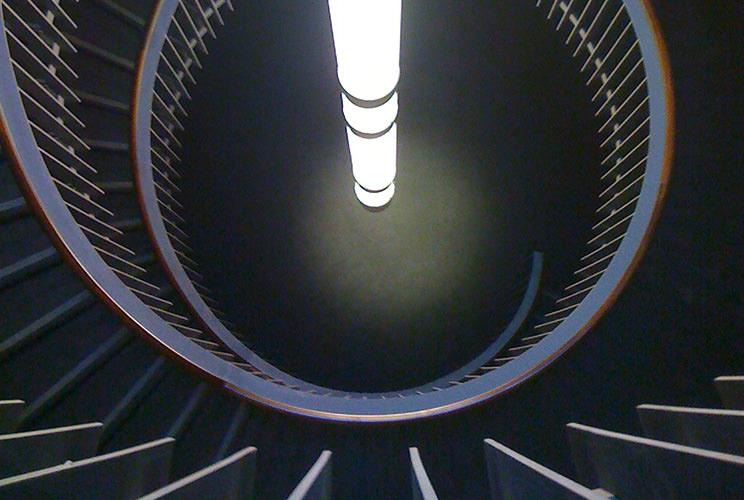 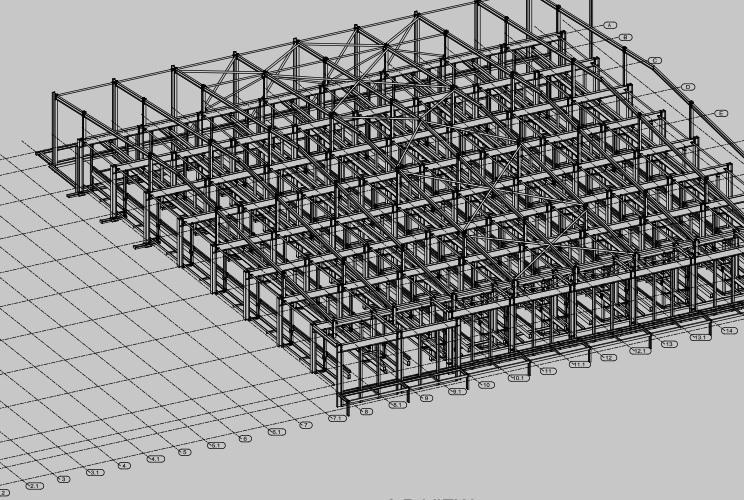 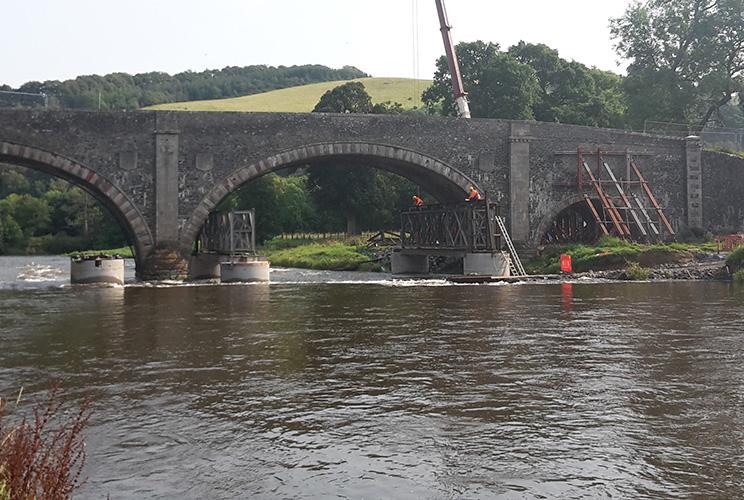